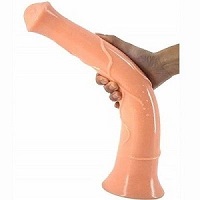 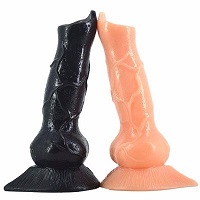 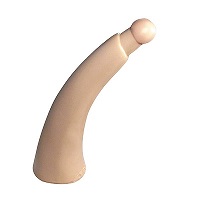 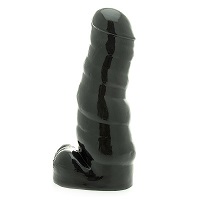 So if you’ve never heard of this fetish before we hope we’ve opened up your eyes to the possibilities. Our Animal Sex Toys are sure to lead to all sorts of fun. So take the plunge and go wild in the bedroom.

This site uses Akismet to reduce spam. Learn how your comment data is processed.